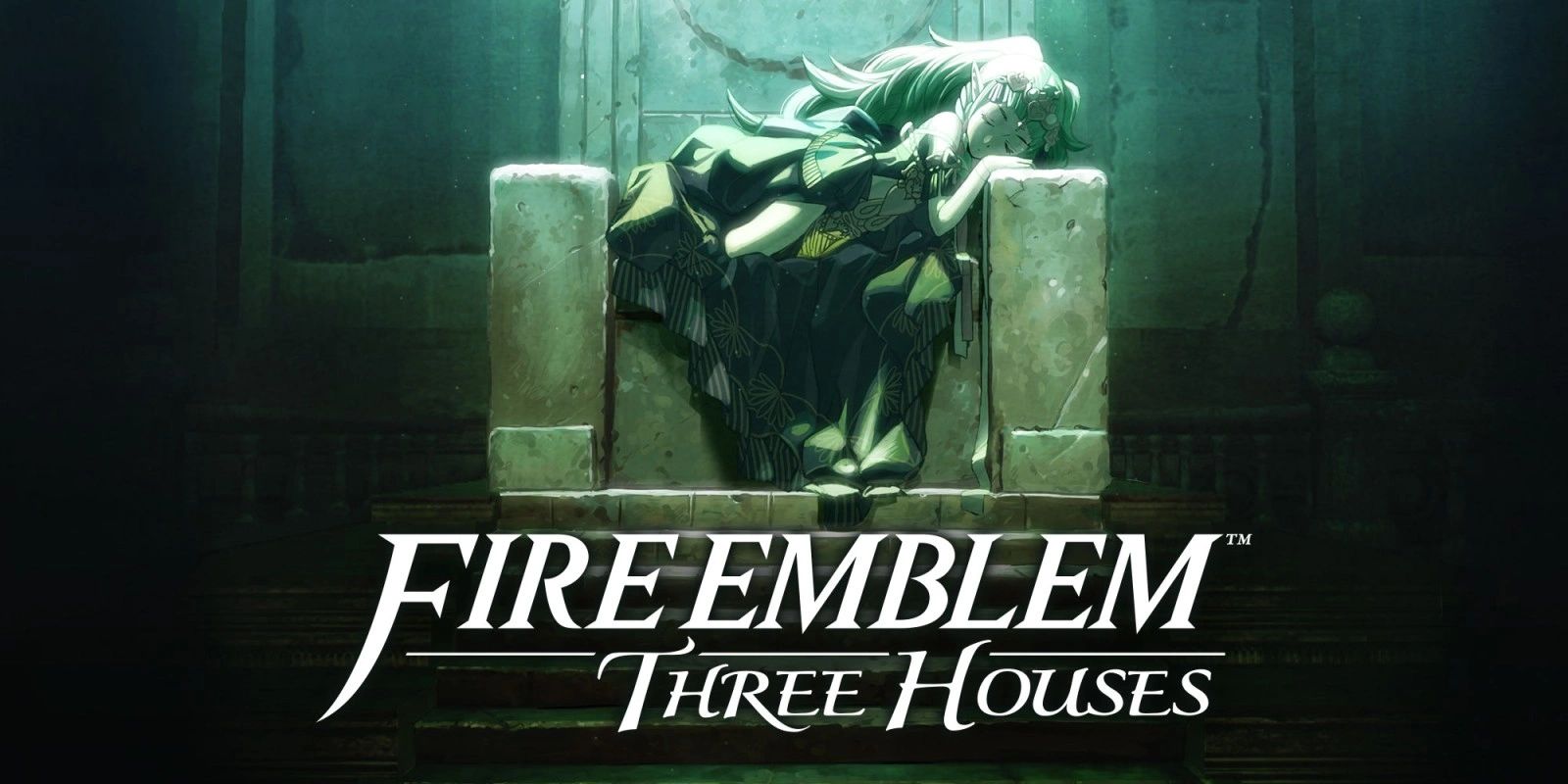 Fire Emblem is one of our favourite RPG franchises out there. The mix of crisp, tactical manoeuvres and tense, difficult situations really gets our juices flowing. Other tactical RPG games may come and go, drifting in and out of our consciousness as they entertain us for a short while, but we always return to Fire Emblem. We put down roots with this series, and it’s here to stay.

Why today’s Tier List Ranking then? Well we’ve never actually ranked all of the Fire Emblem titles, at least not outwardly. So let’s remedy this. We’re going to pull up all of the main line games and sort them into tiers, along with a short explanation as to why!

Hmmm, perhaps the name gives it away a little.

It’s no secret that we love Fire Emblem: Shadow Dragon. Any number of our articles written about the game will show you our love for it. No matter the new release, console update or franchise remaster rumour, we always return to Shadow Dragon. It is our comfort blanket, our game play apex, the perfect tactical RPG in our eyes. As such, it deserves it’s own tier – this is an opinion piece after all.

We should add context.

For us it’s a perfect example of the distilled, difficult tactical RPG experience. Where modern games trouble themselves with gradually improving relationships and carefully nurturing your party friendships, Shadow Dragon’s units practically nod at each other once and get back to the battle. Where Fates introduced novel classes and weapons that debuff, Shadow Dragon has the basic weapon triangle, clean and untouched. Novel terrain options, bosses that take up extra grid slots and frequent plot armour? Thanks but no thanks. Shadow Dragon gives you a ragtag bunch of units, puts you in increasingly tense situations and asks you to maths your way out of it.

Whilst they don’t quite approach the Shadow Dragon tier, we love the Fire Emblem games in A-Tier. These are the ‘go to’ titles we’ll play when we want some sweet tactical action. We consider them all to be the pinnacle of TRPG games on their respective consoles, and to this day we continue to return to them, again and again.

Each of them have their own distinct reasons for being here. Fire Emblem Awakening revived the series for many, and kept us glued to our 3DS for weeks on end. The GBA titles wowed us in our youth, opening our eyes to a genre we’d never seen before. Radiant Dawn and Shadows of Valentia showed us a visual fidelity we’d never seen before in the series. And of course, Three Houses came along and taught us that a modern Fire Emblem can work, and work very well.

Realistically, were it not for Shadow Dragon, any of these games could top our list. On any given day we’d pick one over the other, depending on our mood. They’re fantastic games in their own right, each wonderful examples of the genre and wholly worthy of the Fire Emblem lineage.

To clarify things initially: B-Tier does not mean these are bad games. In their own right, these are all good Fire Emblem games, but they just didn’t quite work for us where the others do. There’s something just a little off about them, something not quite chiming with our play style in certain ways.

Take The Sacred Stones. In many ways it’s a true Fire Emblem game. It’s simple yet deep, compulsive and quick to play, just like the rest of the series, yet it has a problem: Difficulty, or lack thereof. It’s far too easy, fact compounded by the ability to grind. It’s a good game marred by one flaw and whilst doesn’t ruin it for us, we can’t have it higher on the list.

This is true of each title here. The SNES titles really visually clashed for us, the colours washing out on long play sessions, and the arena system is too easy to abuse. New Mystery of the Emblem felt like it was deliberately designed to be obtuse, to be too different by design. In the end we can appreciate these games, but we won’t pick them up and replay them every few months like the A-Tier titles. Sadly, they just don’t quite hit it off with us.

*Firstly, we came to Mystery of the Emblem post Shadow Dragon, and as such we really didn’t give it a great deal of time. It’s likely a good title, but we couldn’t in good spirits place it higher without having fully committed to it.

The other titles in this tier, Birthright and Gaiden, are two that we actively didn’t enjoy playing.

With the best will in the world, we didn’t enjoy our time with Gaiden. It’s different, and we’re aware that it was meant to be, but it just feels so awkward. Perhaps this is due to the difficulty level, which really wasn’t very high, or perhaps we struggled with the NES visuals, especially given our love for Echoes. Either way, it just didn’t work for us.

Birthright on the other hand, is not a good Fire Emblem game in our opinion. It feels woefully generic in terms of map design, so much so that it completely failed to grab our attention. Perhaps it’s due to Conquest having great map design by comparison, or the fact that it’s story interested us far less than it’s counterpart, but either way we really struggled to push through it. Looking back, it’s one of the only Fire Emblem games we’d really consider ‘Bad’.

Trash bags at the ready.

We’re not the best writers in the world, but we’re fairly confident that we have enough mastery over the English language to at least somewhat communicate how we feel about games. That being said, it’s really rather hard to put into words exactly how bad Fire Emblem Revelations is. Yes, we realise it had the tough task of knitting together the story threads of Conquest and Birthright, but that’s no excuse for the shoddy mess of a game that was put together here.

The story, which we’ll accept wasn’t the strong point of the Fates trio, is absolutely terrible. It makes little narrative sense and seems to pull no punches in showing you this at every turn. There are side trips and random character interactions that have zero worth, all seemingly to extend it’s play time and justify the DLC price tag. Now, Fire Emblem games having a bad story isn’t strictly unusual, but we haven’t gotten to the worst part yet…

The map design, if you can call it that, is disgustingly bad. Almost every map features a shoehorned, inexplicably ridiculous mechanic being jammed down your throat during every turn. Maps are littered with dead ends, traps, teleport tiles and ludicrous ‘hazard clearing’ elements. One map has you clearing snow drifts to reveal enemies! Because of course, Ninja love hiding in snowdrifts, how silly of us! It’s an affront to a series that prides itself on tight, well designed spaces and challenges, and it’s a travesty that the maps in this title even saw the light of day.

This is the second Matrix film levels of bad. It’s Metallica’s St. Anger album levels of random nonsense. It’s a significant blot on the record of an otherwise stellar developer. We’re just glad it didn’t get a physical release, the world doesn’t need any more landfill sites.

Another Tier List completed! If you couldn’t tell already, we love the Fire Emblem series (most of it), and love to talk about it, so get in touch with us below and let us know if you agree with our choices!

Well, let us know if you agree with A to C Tier. We all know the other two are never budging.