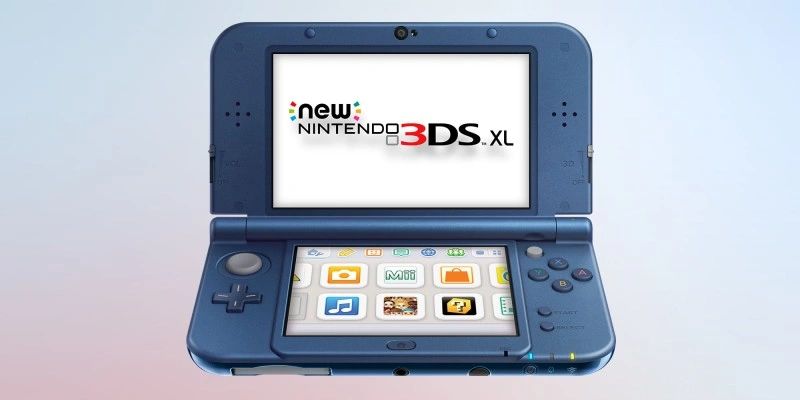 The best Monster Hunter game on the Nintendo 3DS is a question that continues to crop up from time to time. This might sound somewhat unusual, after all surely the newest, Monster Hunter Generations, is the best right? Well, it’s not quite that simple, so today we’re going to rank them from worst to best and give you our reasons as to why.

As an aside, we consider Monster Hunter Stories to be a non-mainline game. It stands alone as a great novelty game, but it’s not quite a full Monster Hunter, which is what we’re looking for in this list!

As a game experienced in a vacuum, it’s a wonderful introduction to the world of Monster Hunter, filled with a huge selection of monsters (happily expanded upon from the original Tri), new weapons and armour to create, and a big selection of environments and locales on which to ply your trade. It’s third on our list because well, Monster Hunter as a series seemingly always improves and whilst 3 Ultimate is a truly epic game, there are a few issues that were ironed out in the later games, each of which hold it back in our eyes.

It seems only paragraphs ago that we were saying Monster Hunter grows and improves with every iteration. Why then, is the last game released for the 3DS system not considered the peak of the 3DS library?

Well, you’ll note the word that is missing from it’s title: Ultimate. Monster Hunter titles generally seem to follow a trend: The original game is released, reception and feedback received, then an ‘Ultimate’ game follows up. Unfortunately for Generations this follow up made it’s way to the Switch rather than the 3DS, and whilst this doesn’t mean that Gen is a bad game, it’s just not quite the full experience.

What you will find within Generations is a celebration piece. It’s a gathering of all of your favourite Monster Hunter things, from villages to maps, monsters to equipment. There is no story to speak of, just a giant grab bag of Monster Hunter and everything that comes with it. Last but not least, this game introduced ‘Styles’ for each weapon, meaning you can further modify your hunting style, each of which make the weapons feel significantly different.

So we come now to the behemoth of 3DS Monster Hunter games, Monster Hunter 4 Ultimate, a game that even post World and Iceborne, some gamers still consider to be the best of all time. It’s clear the gaming world at large agrees at least somewhat, given the massive 4 million copies of the title sold worldwide. Why then is it so beloved?

Well, it’s quite hard to describe if we’re honest, other than that it just feels so complete. It’s locations all link and join with each other in a way that makes sense, the monsters have a smooth ramp up in difficulty and the equipment choices slowly peel back their layers piece by piece. Before you know it you’re organising a new Exploration mission, a new addition to the series, whilst flicking through 40+ pages of weapons you want to craft.

Just when you think you’ve seen it all, you’re hit with Frenzy monsters, each with new loot of course, and the introduction of ‘Apex’ monsters – these new kings of the food chain will be your end game, ruling your life in the way only a Monster Hunter title truly can.

Part four in our Nintendo 3DS RPG series, and we’re not sure it’s showing any real signs of slowing down. In fact, midst writing this introduction we’ve managed to come up with a few more. The depths of this genre on our favourite little handheld knows no bounds, […]

The Nintendo 3DS is RPG heaven, this much we have determined. We’ve managed to push our way through two parts in this series so far, and if we’re honest it’s not showing any real sign of slowing down. This genre truly runs deep on the little dual screened […]

Well, 2020 is here and the Nintendo 3DS has survived another year.. Or has it? Only a tiny dribble of games can be seen releasing of late, none of which are anywhere close to ‘Triple A’ in nature, and developers continue turning their attention to the new golden […]