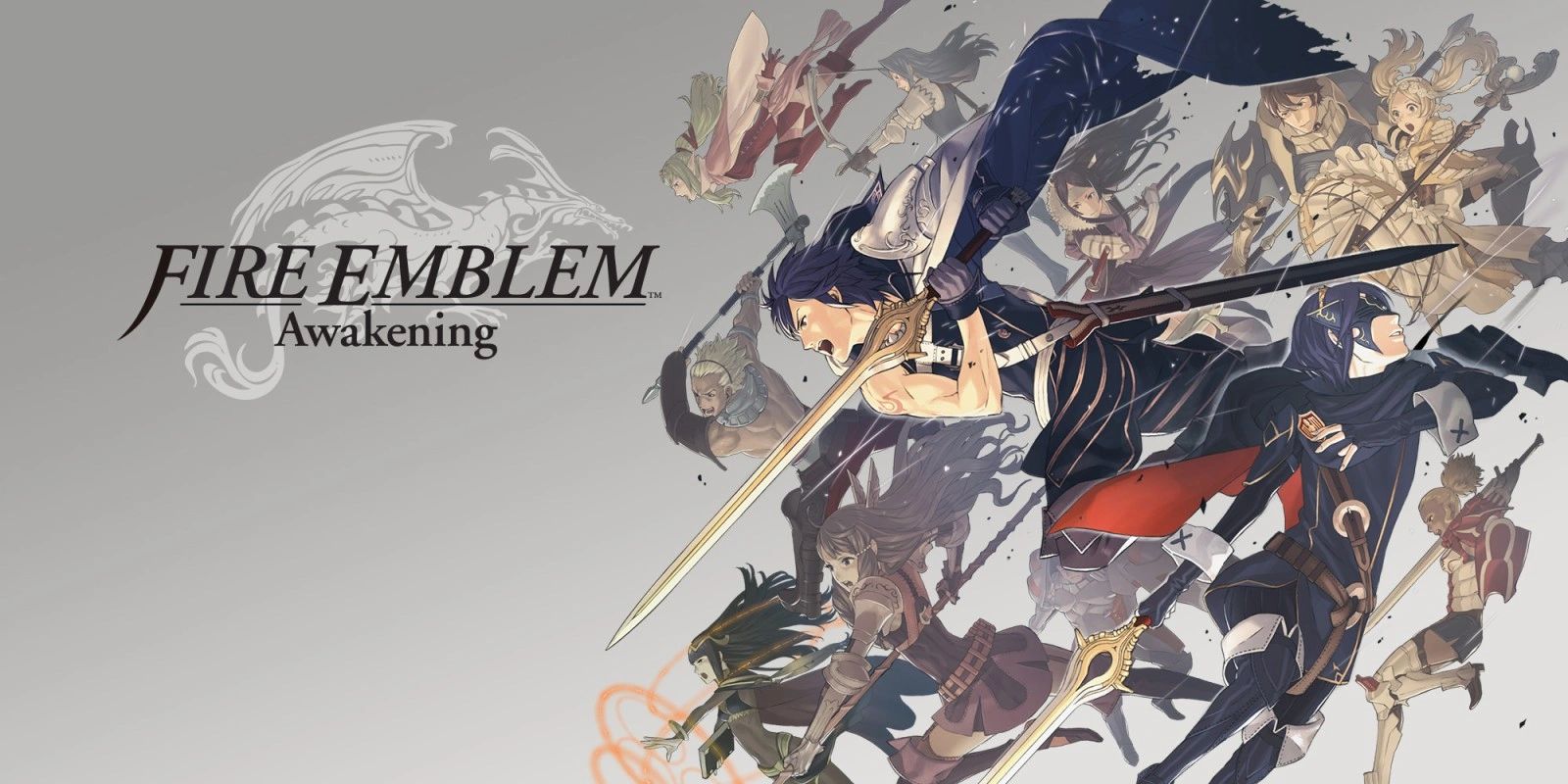 The Best Characters in Fire Emblem Awakening can often be found in the first generation. These are the ‘parents’, with the second generation being the ‘children’. Each of these characters come with their own character traits and skills, some of which are much more useful than others.

It sounds strange to be saying this about a lord within the Fire Emblem franchise (apart from Ike) but Chrom is actually pretty awesome. Sure, he’s not going to output the most damage or take the most hits, but that’s really not why you’ll want to use him. He is immensely useful when supporting other characters, either by proximity or pair up. His Dual Strike skill will activate very frequently, something you’ll often have to rely on, especially on the highest difficulty modes. Plus, he is a requirement, so you might as well make the most of him.

Panne is such an under appreciated gem in Awakening. Perhaps it’s the unusual looks, strange supports or maybe the annoying slow battle animation, but for some reason she rarely makes it onto many lists. If you can look beyond these quirks however, what you’ll find is a very powerful unit, capable of not only dishing out significant damage, often double attacking, but also standing up to some attacks herself. She might need a little love in the early game, but once she gets a few levels there is no stopping her. Get her into a flying class as soon as possible and watch those growths catapult her stats upwards.

Contrary to Panne above, Tharja is a unit that tends to make it onto most peoples favourite lists. Alright, so most of these lists tend to like her looks, in no small part due to that statuette, but outside of this there are plenty of reasons to prioritise her in your team: For starters, she’s a dark mage, meaning the tomes available to her provide you with a little more utility than usual – Nosferatu for example, will allow her to heal herself. Her starting stats mean she can jump straight into your team without issue, and they also mean she’s less squishy than your usual mage.

It’s Fire Emblem, and this means that the earliest flying unit to join you tends to be very good, and Sumia is no exception. She comes with speed high enough to double enemies, strength low enough to require work and resistance high enough to take down mages. So far so flyer, right? Well there is more to her, and to her class routes, than meets the eye. By promoting her into a Dark Flyer, players can gain access to Galeforce, an ability which grants the unit an extra turn should it defeat an enemy during the players turn, which can also be transferred to the second generation of units. Take care of her low durability, keep her stocked with javelins and watch her grow into one of your groups most powerful units.

The avatar character in Fire Emblem Awakening is by far the best unit available for use. Not only can it essentially become any class you want, it also has very good growths to accompany your choices. Should you decide to keep it as the base class of Tactician into Grandmaster, you’ll gain access to a significant exp boost, damage increase and useful support skills all in one. Of course, should you wish to do so, you can also make the unit a female and progress her in the same fashion as Sumia above, eventually producing multiple units with the Galeforce ability.

All in all, your unit can do pretty much anything you want and end up being superior to almost any other character available to you. The choice is yours.

Choosing a class for each of your characters is critical in Fire Emblem: Awakening. Well, it’s critical in any Fire Emblem game if we’re honest, but it’s particularly relevant in a game that has 43(!) of them available, not including DLC units. The wrong class can render a […]

Promoting units is, let’s be honest, one of the best parts of a Fire Emblem game. Seeing your favourite characters go from zero to hero – by your hand – is incredibly satisfying, and it’s one of the main pulls of the series for fans. We’ve replayed countless […]

In Fire Emblem: Awakening, picking the correct Asset and Flaw for your Avatar might seem like a small decision, but it influences their statistics for the entirety of the game. Your choice will increase the growth of one, whilst leaving the other to languish. OK so it’s not […]

Something went wrong. Please refresh the page and/or try again.