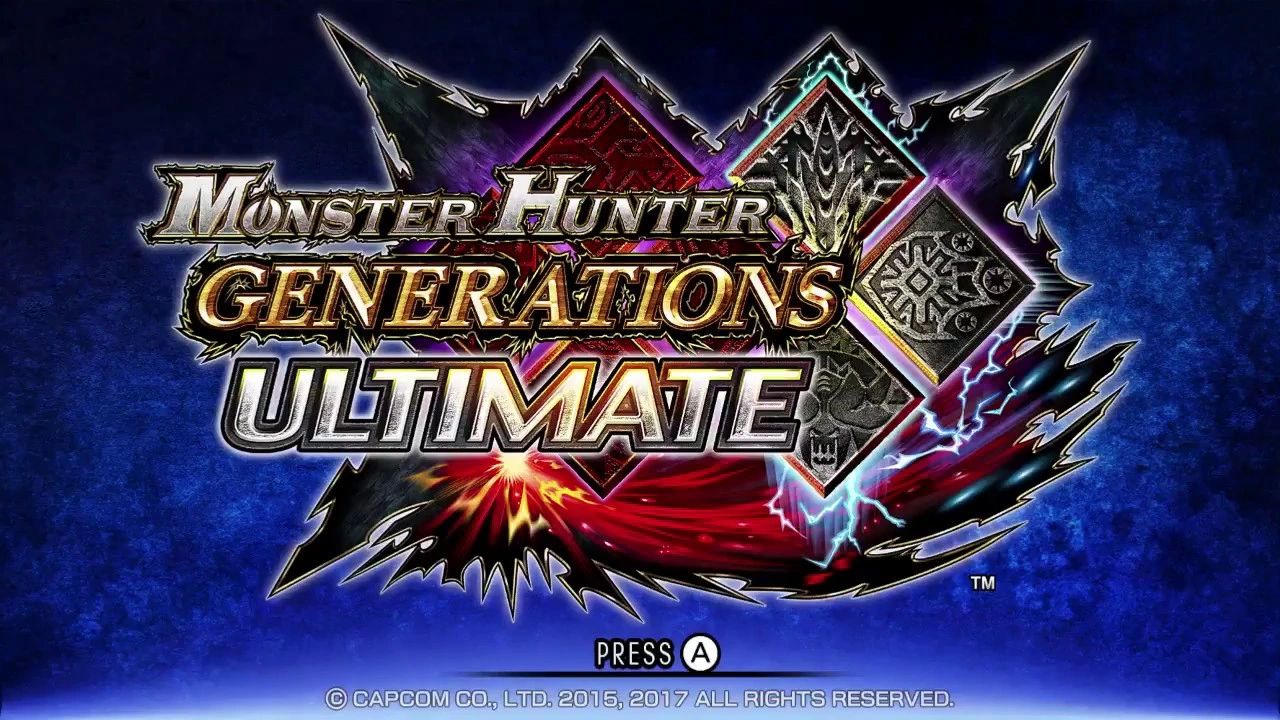 Yukumo Wood is an important item in Monster Hunter Generations Ultimate. It’s used to create multiple items from the village that shares it’s name, including some really fun outfits and weapons, each of which can help you as you climb your way through the ranks. It can be quite difficult to locate for new players, especially when the game gives you no clue as to it’s whereabouts. The following are key points about this item:

Per our information above, Yukumo Wood is primarily found in the ‘M. Peaks’ map locale. You’ll should look for felled trees, as pictured below, which you’ll be able to gather from. There are not a large amount of these trees available, however we found that Zone 9 is the easiest to get to quickly and you should be able to gather at least a few every time you visit the map.

The ‘M. Peaks’ map will unlock very early into Low Rank in MHGU. You’ll often battle monsters like Royal Ludroth and Arzuros on this map early on, so we’d recommend you take a detour each time you do so to gather some of these, especially if you’re looking to craft some of the fun Yukumo gear.

The easiest way to gather plenty of these is to use the ‘Harvest Tour’ series of quests. Following are a few other tips you may want to consider to maximise your yield:

Once you’re out there, take a route around the map that hits Zone 9 and Zone 4 – these are primarily areas with broken down trees. Gather up as many as you can and head back!

It is possible to get Yukumo Wood as a quest reward. This mainly occurs in 2-Star quests that take place on the ‘M. Peaks’ map, and each quest has a very low chance to drop the item. You are likely to be much more successful in gathering them yourself, especially if you want to craft multiple Yukumo items.

You can also get these as a reward from the ‘Meowster Hunter’ mini game, in which you send spare Palico out to gather loot. Again this is quite unreliable and they’re unlikely to gather a large amount, so we’d recommend you go gathering yourself where possible.