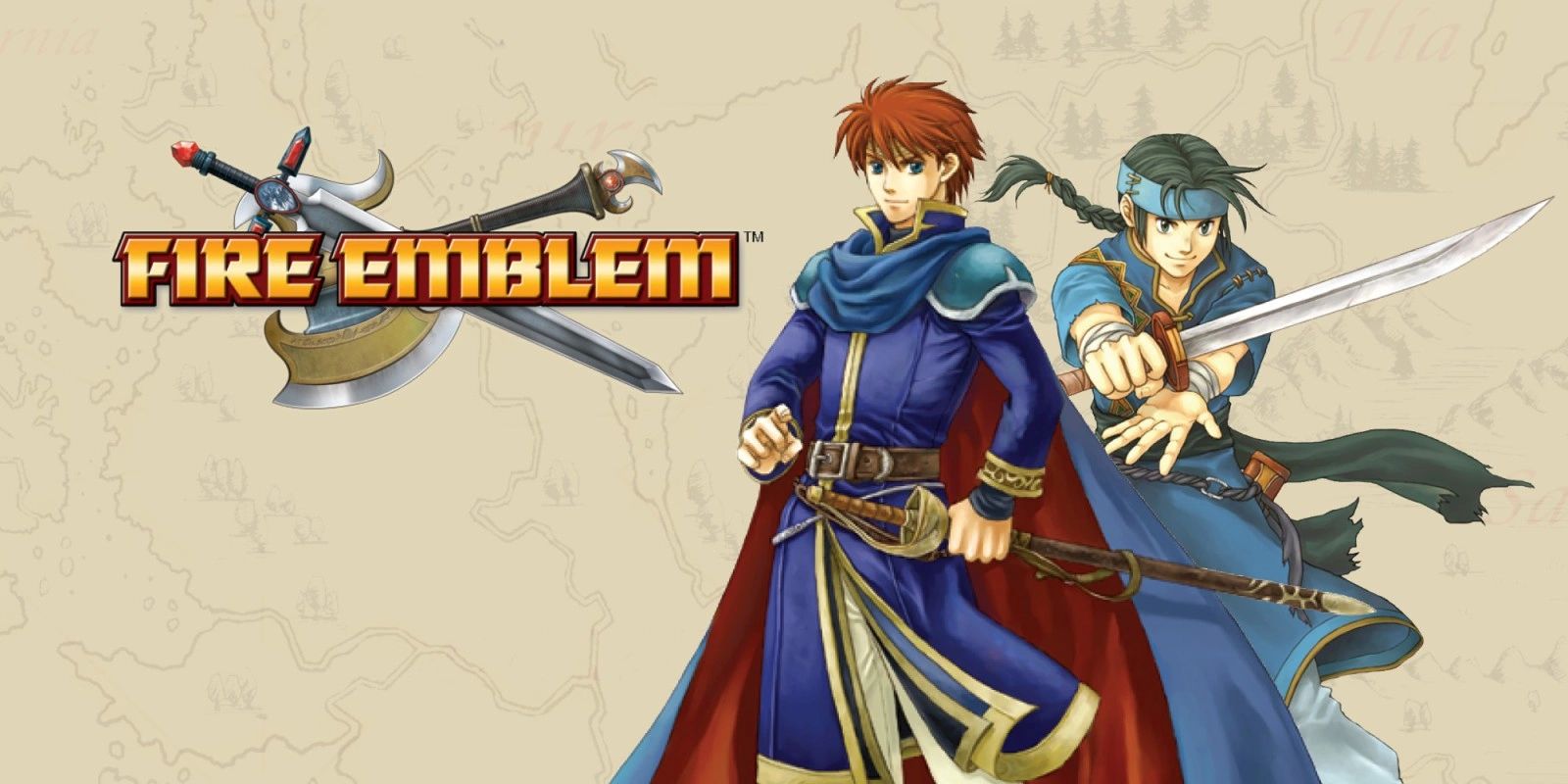 Determining the best Fire Emblem game is like choosing your favourite child, at least to fans of the series. Each game has it’s own distinct touch and feel that engenders a certain subset of fans. Some will be drawn to the incredible artwork and direction of Echoes, whereas others might prefer the tight difficulty of the New Mystery or Shadow Dragon. To each their own of course.

But which Fire Emblem would we choose? Well, we’ve thought long and hard about this for a long time, and we’ve finally settled on the below list. We had to choose five of course, but even that feels a little short for a series such as this…

You might consider this an unusual choice, but we found this to be a real return to form for the series sent reeling by Awakenings. Gaiden, of which Echoes is a remake, was always the red headed step child of the series, filled with unusual mechanics and a novel approach to the usual Fire Emblem fare. Not only does Echoes do it justice, but it updates it enough to make it contemporary.

As a fan of the series, reading the feature list can be shocking; deaths are no longer permanent, grinding is encouraged, dungeon crawling features heavily and weapons don’t break. It’s hard to think of a less Fire Emblem-y game. Luckily Echoes manages to make up for this with some excellent characters, masterful visual and audio design and enough of the satisfying battle system to keep fans happy.

Yes, we agree, the GBA really was the best period in Fire Emblem history. Spoiler, our favourite actually appeared on another system, but we readily appreciate the fantastic titles that Intelligent Systems managed to squeeze into those little cartridges.

Later this year we’ll see Three Houses taking the series back to non-handheld systems, if you can really call the Switch by such a name, but we want to draw attention to the last home console title: Radiant Dawn.

Sure, Path of Radiance came first on the Gamecube, and if anything Radiant Dawn drew upon that game for a lot of it’s influence, but Radiant Dawn is the last title we have that showed what the developer could do on a relatively powerful console. The art on display here was incredible, and really managed to translate the traditional Fire Emblem style into a fully fledged 3D title.

Of course, graphical quality will only take a game so far, and this has never been a series concerned with being the best looking. Happily, however, it excels in every other category; the story is compelling – again split into parts, the gameplay retains the classic formula whilst tacking on new skills, deeper support options and a host of likeable cast members. The quality on display here only fuels our enthusiasm for Three Houses.

You, as a gamer, no doubt have your comfort games. Some people worship at the alter of battle royale titles, others sit on MMORPG games for months at a time, our comfort games are the Fire Emblem series, and there is no game more comfortable for us than The Sacred Stones.

We know it’s not perfect; they let us grind, the story doesn’t make a whole lot of sense at times, some of the map designs aren’t the best and the cast really aren’t that memorable. None of that matters though does it, because much like a child that forever favours the tattered and torn teddy bear over all others, we love The Sacred Stones. It’s the game that got us into the series, the final title in the legendary GBA series and it’s our rainy day dose of comfortable nostalgia.

Now join us in prayer at the alter of Nintendo as we pray for a GBA Virtual Console on the Switch, lest we continue to have to power up the ol’ Wii U.

Fire Emblem games fall into such a strange category for those that know them well. A lot of the games in the series have an option to play on a harder difficulty, and it does tend to make them a fair bit more difficult. The problem is, this only ever lasts so long: Once the early game is pushed through and enough flyers and cavaliers have their levels, the challenge significantly diminishes.

Ramp up Shadow Dragon to it’s highest difficulty and you’ll find a game entirely unconcerned with your units abilities, only too happy to swiftly dispatch them at the hands of a nigh-unkillable boss or a stupidly powerful siege tome. Want to replace your dead unit with a new recruit? Sorry, growths are woeful, most of your units are terrible and exp gain is slow.

We’re not saying its impossible to break, after all this is where the true joy of a difficult game can be found, but Shadow Dragon will continuously punish remotely imperfect play throughout. Maps are tightly designed death traps designed to swiftly choke defensive players whilst simultaneously punishing the over confident.

Fire Emblem was never a game meant to be played once, it’s made to be played again and again, an ever increasing challenge matched by the ever decreasing bubble of safety. There’s no pair up here to rely on, no hugely open maps with swathes of enemies presenting the illusion of difficulty, just iron clad map design and a sustained feeling of impending doom. Bliss.