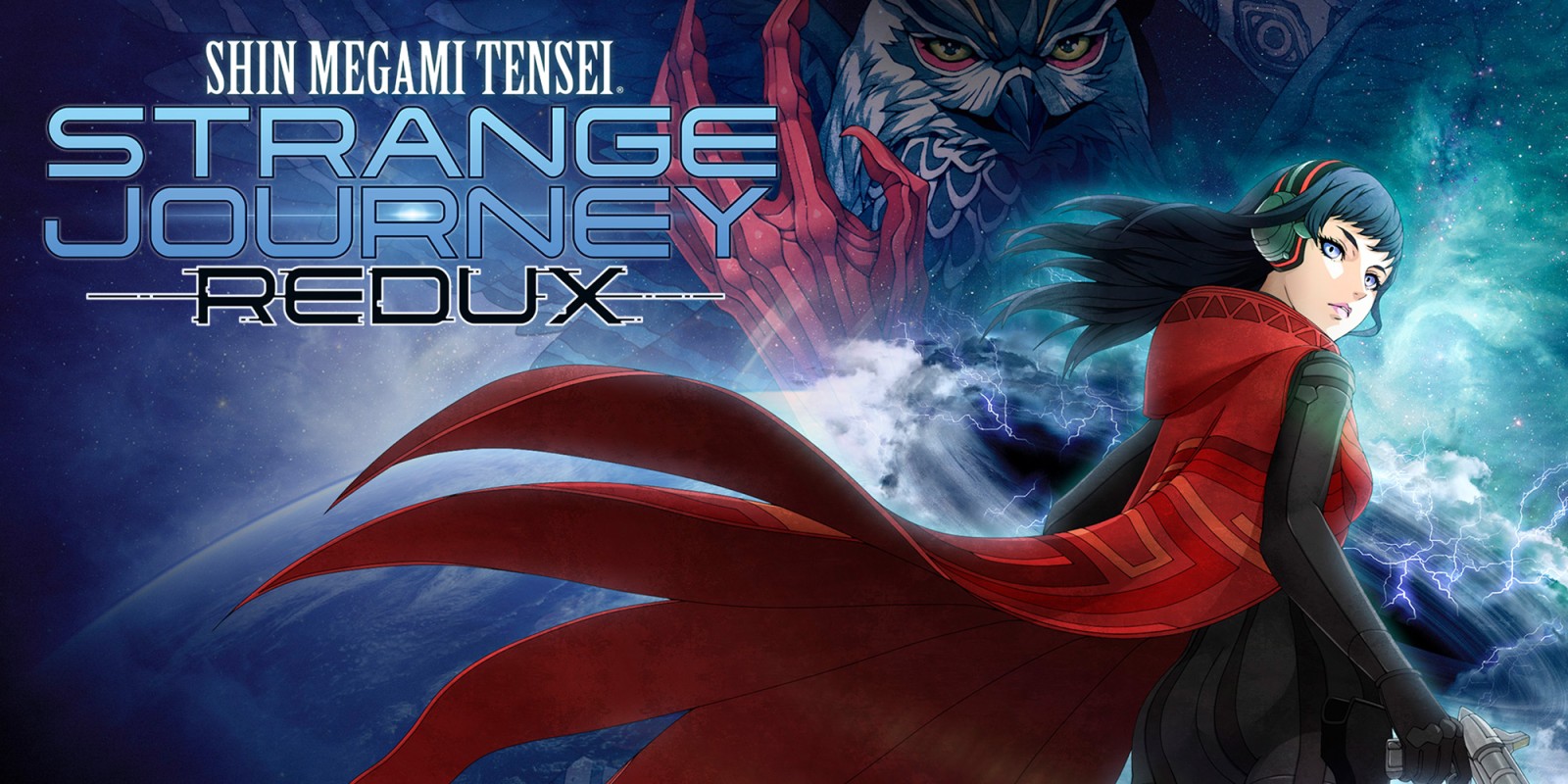 We really love our Nintendo Switch, but the release of it’s follow up – the Switch Lite – seems to have signalled the end of another of our favourite consoles: The 3DS.

All is not lost however, with developers everywhere continuing to update and refresh their back catalogues for the platform. Let’s add a few of our favourites to their to-do list and discuss how likely it is that they’ll make the jump.

This one has to be a given surely? With the success of Three Houses, it can only be a matter of time before we see the 3DS Fire Emblem titles making their way over to the Switch. There are some concerns of course, namely the changes that would be required due to the lack of a second screen, however this was easily managed within Three Houses and should only require limited changes to make work.

Either way, we really want this classic title to return. The game had some naysayers of course, but there can be no denying just how fun the game is to play. Having 2D grid based battles in the palm of our hands is a dream come true, and a recipe for losing weekends at a time.

Throw in a little HD treatment, maybe link it with 3H for some in built rewards and cross over action, and Nintendo will have yet another money printer on their hands.

Alongside it’s comrade, Octopath Traveler, Bravely Default is one of the best Final Fantasy games not called Final Fantasy. Along with it’s sequel, the game introduced the handheld generation to a fully functional JRPG epic, comparable to the very best the genre had to offer.

Sure, Square Enix have released some of their smaller JRPG titles on the Switch already, but we’re convinced that the Bravely series would eclipse them all. The novel, quick and easy battle system would be an ideal fit for the console, and we would love to see that artwork given the big screen treatment.

Likelihood: 7 out of 10 – Quite likely, but Square Enix can be a fickle lot.

We know that a fully fledged SMT title is coming to the Switch, in the form of SMTV, but with no release date in sight we would love to see some of the handheld titles make their way over. In fact, we’d like to see the entire series make the jump.

We loved our time with Strange Journey Redux, SMTIV, Apocalypse and even the Devil Survivor series, each of them providing nigh on hundreds of hours of demon collecting and press turn battling.

It’s an unusual request, we know, but stick with us here. If Stardew Valley has taught us anything, it’s that people love ‘slice of life’ sims. Something about the repeating of menial tasks to gradually better yourself really appeals to gamers of all ages, and the upcoming release of Animal Crossing will surely only further this.

Enter Ever Oasis, a game that neatly ties together parts of that slice of life feeling with an addictive and tactile 3D combat experience. Nothing beats heading out into the wilds, slaying numerous beasts and solving puzzles, before returning home with loot in hand to upgrade your village. Add a few bells and whistles, update the visuals and we’d queue up to do it all again on the Switch.

Likelihood: 4 out of 10 – The original was not too popular. We live in hope.

If there is a genre that the Switch is severely lacking in, it’s the dungeon crawler. Sure, if you dig really deep and squint your eyes a bit you might find something resembling it, but it’s never quite the same. Atlus’ hardcore crawling series is almost a genre unto itself, pushing players through increasingly difficult and complex dungeons whilst drip feeding dopamine in the form of loot and equipment. Truly, there is nothing quite like it.

Surely then, it’s time to see the series reach the home consoles. We’ve already seen Labyrinth of Refrain, so we know it’s possible, but again it just wasn’t quite Etrian. We’d love to see the full series make it’s way over, and we could see the developers using Persona Q as a convenient gateway into the series, especially given that series’ current popularity.

Likelihood: 6 out of 10 – Maybe, though Persona seems to have priority.