We’re back with an addition to our original list, featuring the best JRPG games available on the Wii U. Much like our previous article, there aren’t too many here that actually originate on the console in question, but who cares right? You’re just here to learn exactly which […] 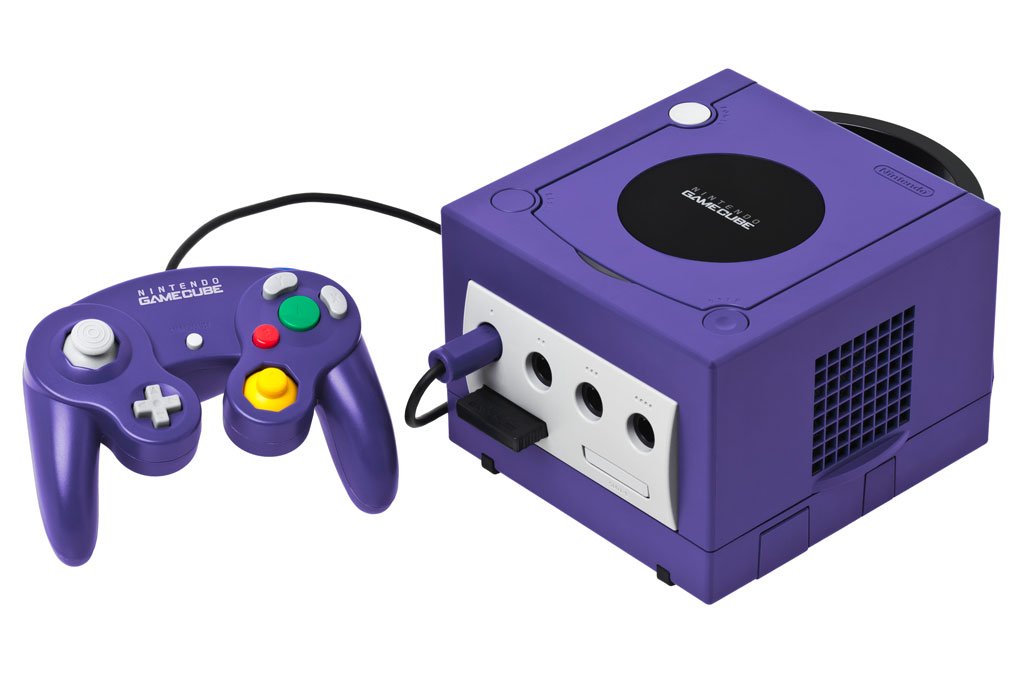 Unfortunately you cannot play GameCube games on your Wii U Console, in it’s released state. Whilst the console has the capability – all of the hardware is included within – the disc drive cannot read the discs on which GC games were released. It also lacks the ability […] 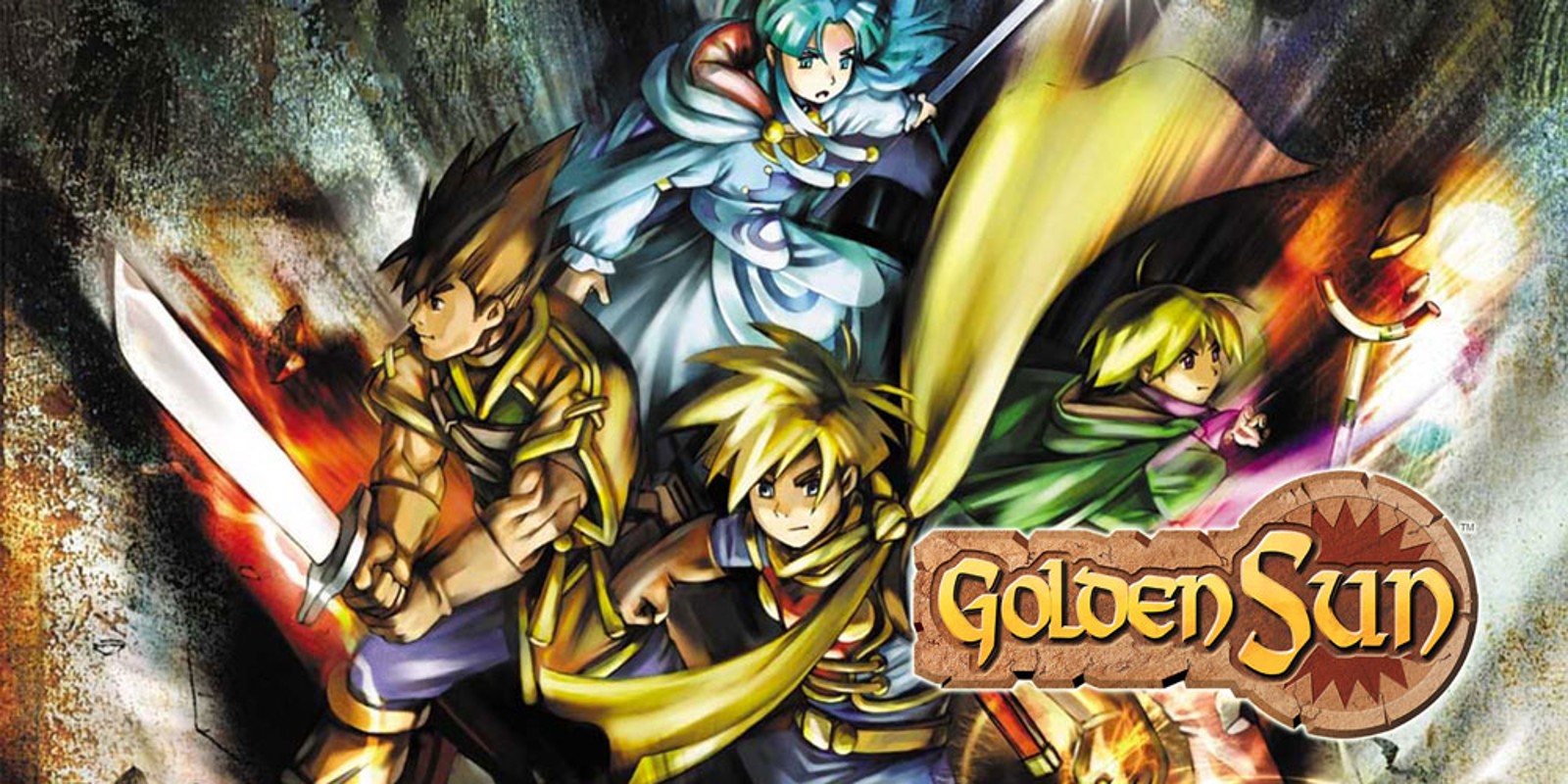 Wii U RPG Games can be hard to find! Unfortunately the Wii U seems to be the console that time forgot, never mind the RPG games! Nintendo seemed to put little effort into courting third party developers and as such, the genre suffered. We can’t even put a […]